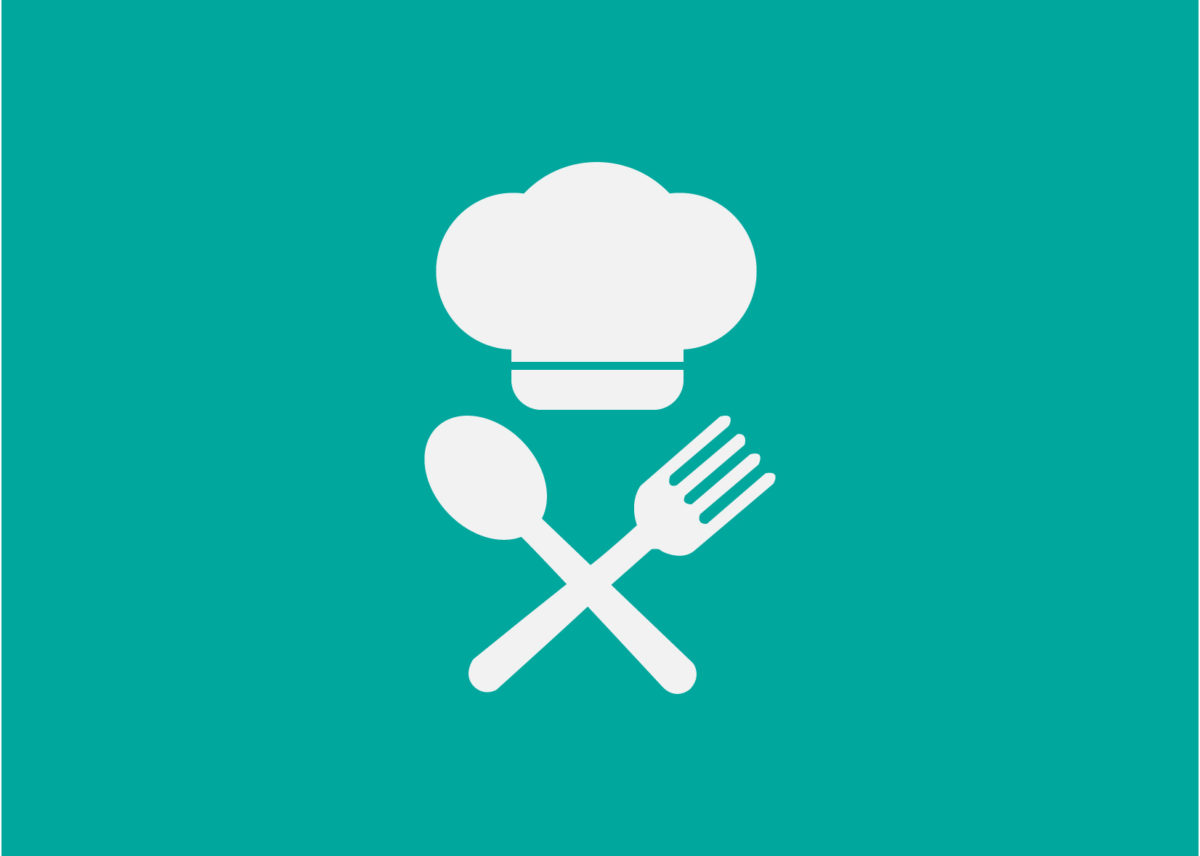 Cream butter and icing sugar together until pale and fluffy

Sift flour and baking powder together

Beat in eggs one at a time with a tablespoon of flour, beating well after each addition

Fold in the sifted cocoa into one of them

Continue piping alternate rings in concentric circles until base is covered

Bake for 20 minutes until risen and springy to the touch; cool in tins for 10 minutes then turn out and remove paper; cool completely

Pour into a bowl and whip until thick and glossy; chill

Pour 1 tablespoon Drambuie, over each layer of cake and spread one third of the chocolate filling over one chocolate edged sponge

Decorate to your liking

No products in the cart.